Keeping up with the ABIM

You can recall some of the famous apologies and non-apologies of the recent past. 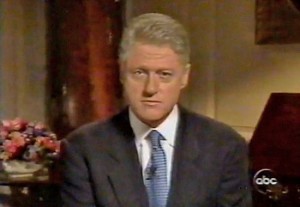 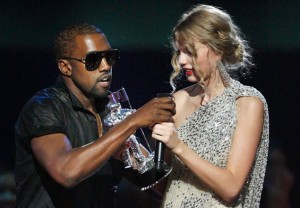 And in early February, we added this one. 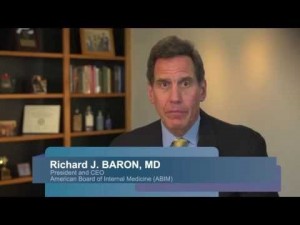 Now don’t get me wrong, apologies are good and a necessary first step toward healing and returning to normalcy. Dr. Baron’s American Board of Internal Medicine (ABIM) apology seemed sincere even if it was only accompanied by minor changes in the Maintenance of Certification (MOC) process. That apology was of course in response to the groundswell of defiance that had been growing for the last year, mostly focusing on the increased requirements and fees that came about with the early 2014 changes to the ABIM MOC process that upped the number of “points” required, upped the fees, and dropped the reporting period to every two years from every ten years.

25,000 plus angry physicians had signed on to one of several petitions. In January, the New England Journal of Medicine published this op-ed piece by Paul Teirstein, Chief of Cardiology at Scripps and the primary petition creator and then co-founder of a new certifying body, The National Board of Physicians and Surgeons (NBPAS). THEN came the apology from Dr. Baron. That was supposed to quell pitchfork nation, but instead things just got more interesting. 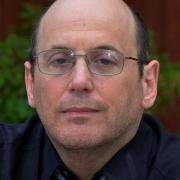 He talked about the increasing requirements put forth by ABIM, then began insinuating that ABIM might purposefully be failing test takers to get more fees. Then he did a full-on surgical dissection of the ABIM’s publically reported IRS form 990, making a number of sharply pointed observations mostly around over-generous executive compensation in the organization and raising questions around the finances and purpose of the ABIM Foundation.

He followed this up with a second opinion piece from April 7th, “A certified Medical Controversy” He hits even harder than his first piece.

On March 28th, in all our e-mails, we received from ABIM the official follow-up to “The Apology.” Dr. Baron wrote about how, since the apology, the ABIM has been listening to its members and having some difficult conversations with them. He then listed some of the important themes he had been hearing from the community (Quote marks are mine):

I tried to focus on the message, but found myself tuning out. That phrase, “Keeping Up,” just hit me the wrong way, and they kept hitting me over and over and over with it! I tried to figure out why it bothered me so much. At first, I think it was that it brought something like this to mind for me: 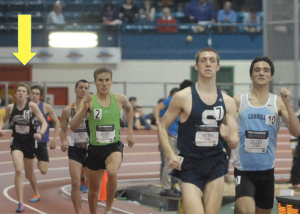 Is the guy in the picture “Keeping Up” with the pack or falling behind?

“Keeping Up” automatically brings forth images of NOT “Keeping Up;” of being “Left Behind,” of failure to succeed, failure to do what’s expected. “Keeping Up” is just staying afloat, just making it to the back of the pack.

“Keeping Up” is less than aspirational. Our job as hospitalists means so much more than what this phrase implies. To be the best physician we can be means understanding the science, knowing how to navigate the sea of information and find the latest information, and knowing how to use (and improve) the system we work in for the betterment of patients. Being a great hospitalist means having empathy for our patients, ensuring they have all the information they need to make important decisions, and understanding that their confidence in our ability to get the job done, not just memorize a bunch of stuff, is key to their recovery.

“Keeping Up”…Positive? Aspirational? Not so much.

Tone-deaf word choices aside, I remain guardedly optimistic. I attended a second ABIM summit in Philadelphia on April 12th. The agenda focused on listening and co-creating with the Internal Medicine community a better process and to try and better understand what the role of ABIM should be in our ever-changing healthcare environment. Table work focused on ideas, arguments and discussions around clarifying the role of ABIM going forward.

I have received follow-up e-mails and surveys from ABIM around the process that took place that day, declaring an intent to keep working with the IM community until a new and better process can be put in place, no sooner than 2017.

There is indeed change happening at ABIM, maybe only slightly faster than glacial, but change nevertheless. And maybe it’s only happening because members and others are standing up and asking questions, serious questions about integrity and intent, but most importantly of all questions about effectiveness. ABIM is an independent certifying body whose sole purpose is to be able to tell patients that their doctors have achieved a standard of excellence. Are the methods in place today by the ABIM truly able to do that? I don’t think so, especially for the general IM exam and process.

SHM has been fortunate to arrive on the scene late and thus has been able to approach this in a new way. We have good people who have become part of the ABIM team and are advocating for real change and trying to lead by example, designing an MOC process for Focused Practice in Hospital Medicine than helps point us more in the direction of how things should and could work.

So ABIM, let’s aim higher and let’s leave all the “Keeping Up” to these fine role models: 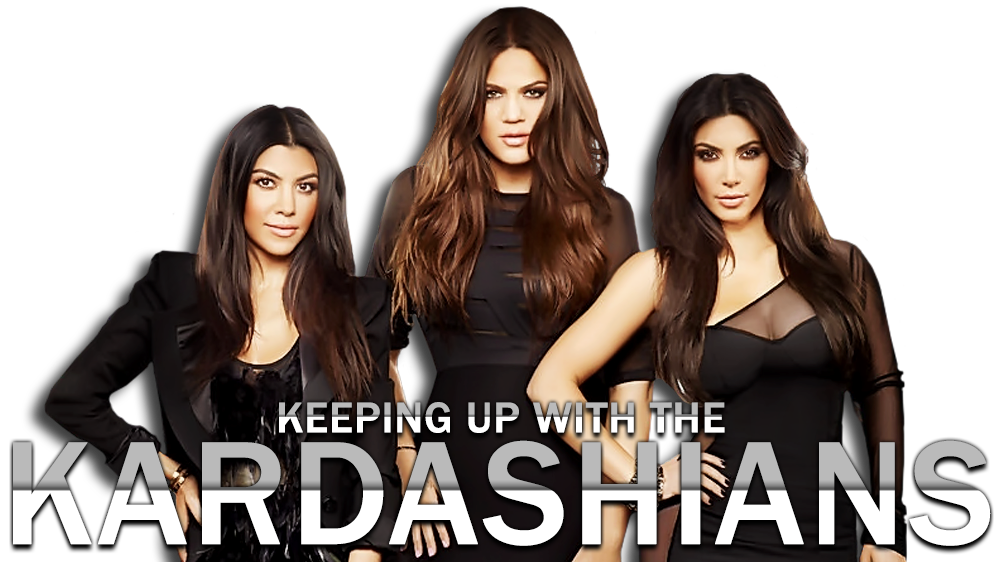